Thank you for visiting my website I’m Lachlan Greenland.

Originally from Townsville, Queensland, I moved to Brisbane in 2016 to complete a Bachelor of Musical Theatre at the Queensland Conservatorium, Griffith University.

My professional performance debut was in 2018, performing alongside The Queensland Pops Orchestra at QPAC. Shortly after I began entertaining at Dreamworld, singing in many of their popular shows and portraying characters like Captain Feathersword from ‘The Wiggles’.

In 2019 I took to the seas, performing with Norwegian Cruise Lines as a Production Cast Principal (Singer/Dancer) aboard the Norwegian Dawn. Since returning, I have completed contracts with Village Roadshows Theme Parks and worked with entertainment companies such as Velvet Rope Entertainment.

I am now a freelance performer and vocal coach on the Gold Coast in Queensland. Specialising in training voice, speech, drama, guitar and piano at Vocal Adrenaline Performing Arts alongside Danielle Lo Passo.

“Lachlan had the incredible opportunity to work with & learn from Patti LuPone, Lucy Durack, Chris Horsey, and Kellie Dickerson during his time at the Queensland Conservatorium.” 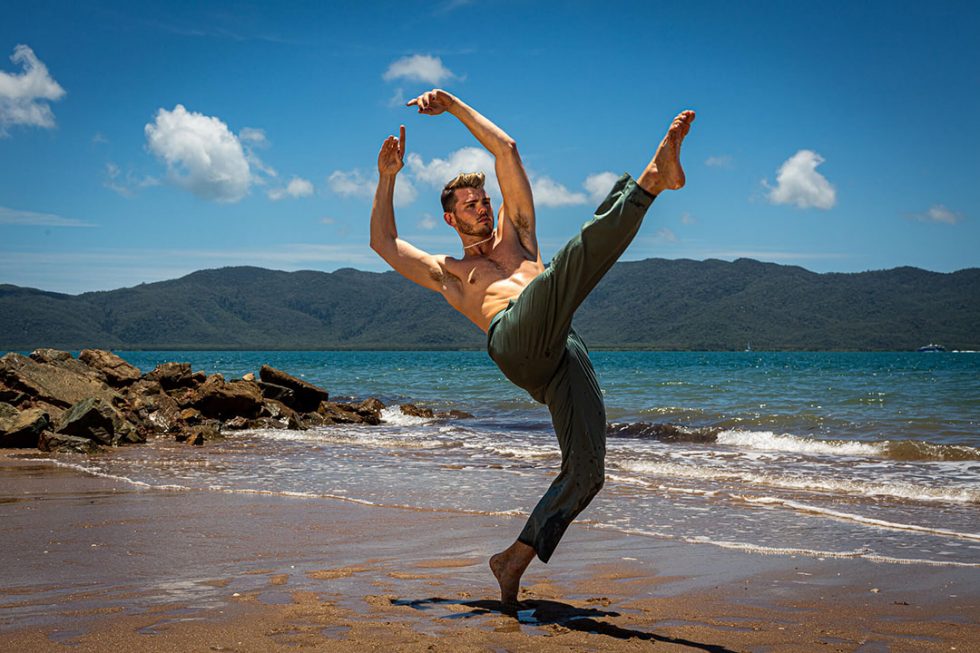 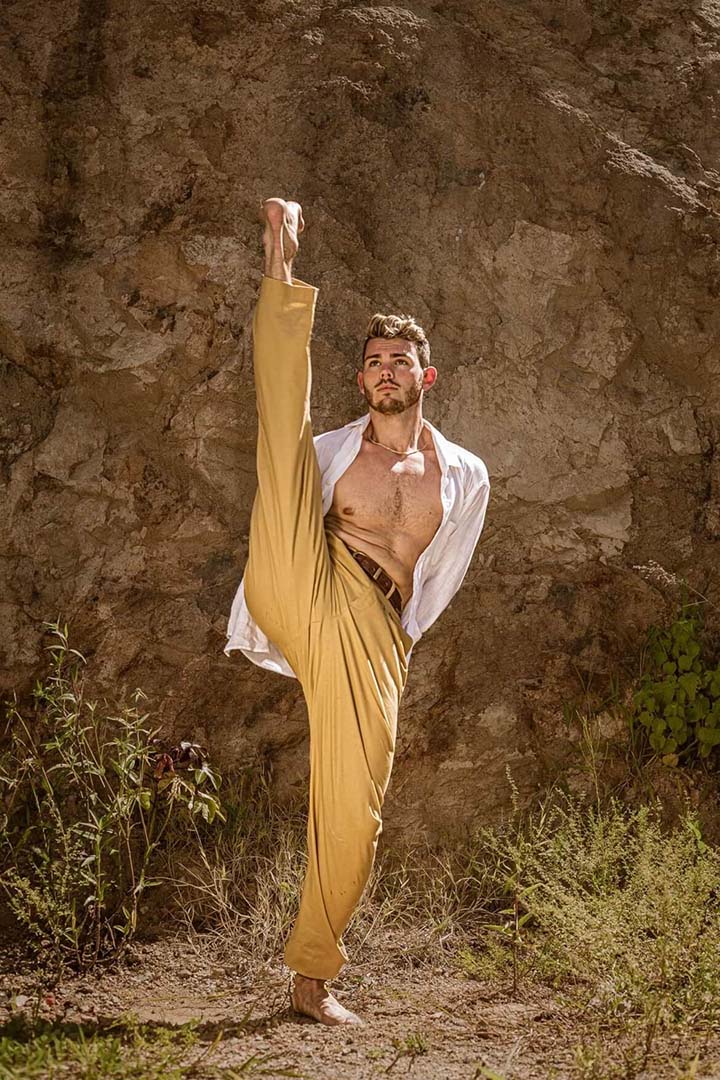 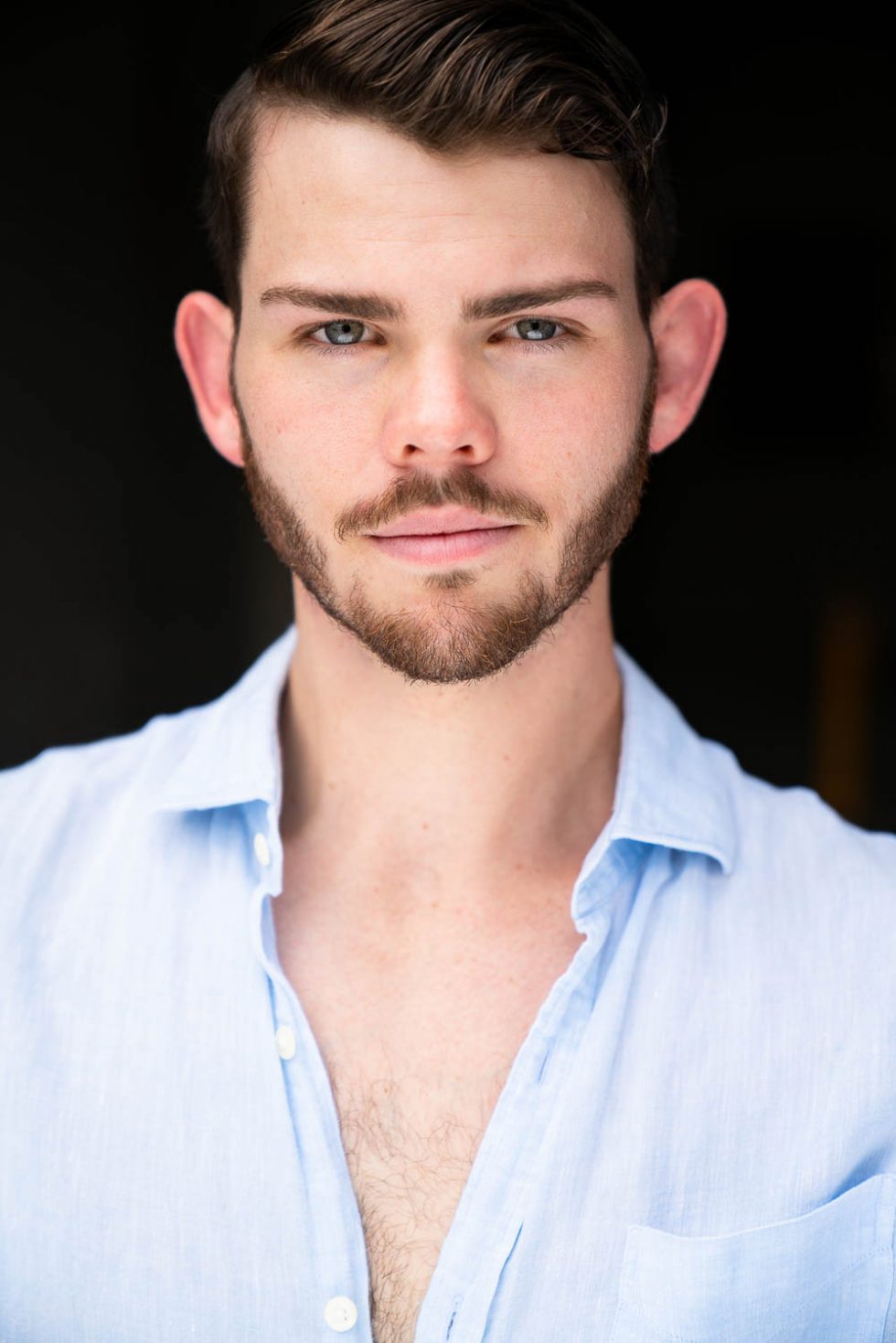 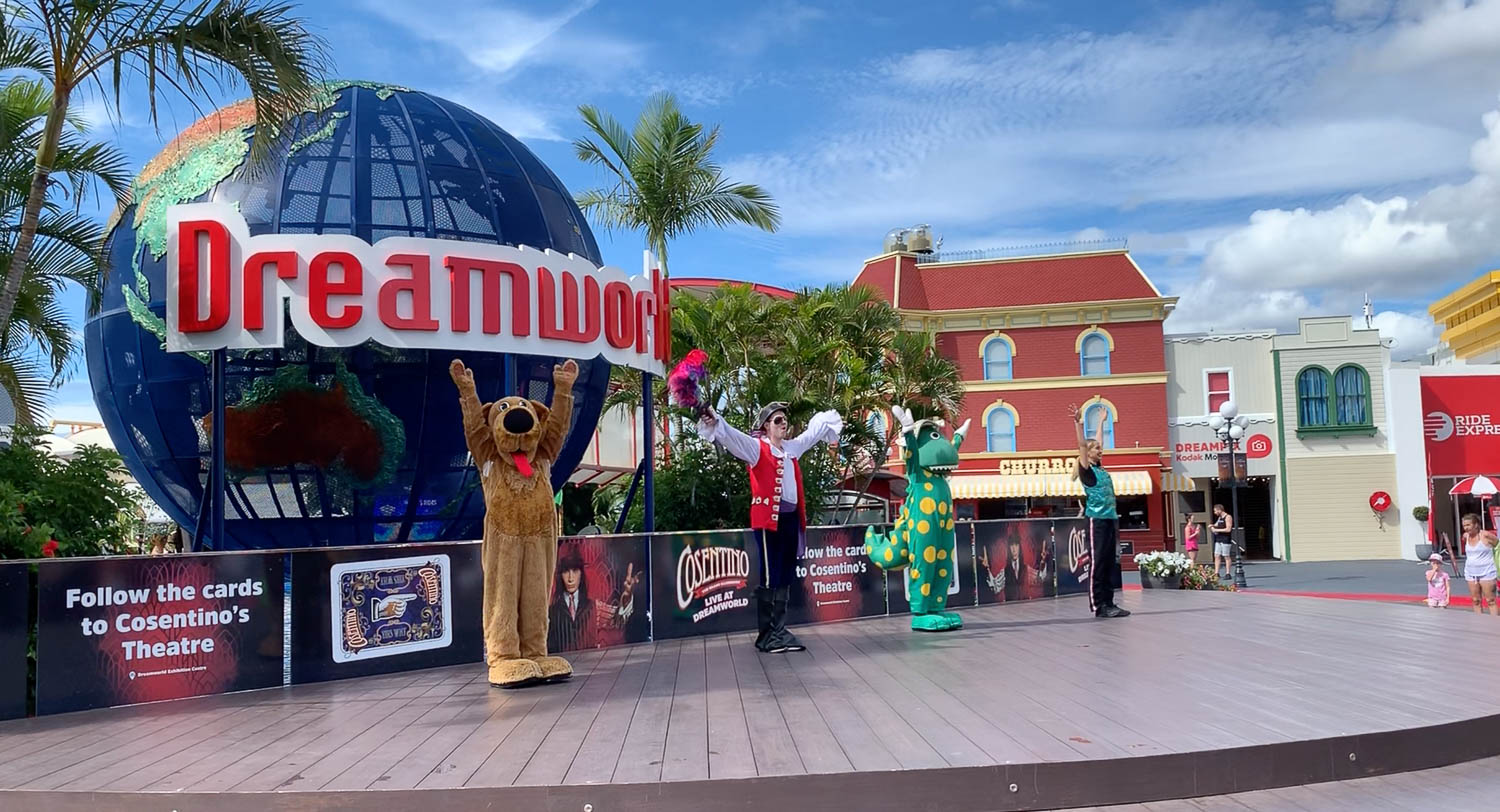